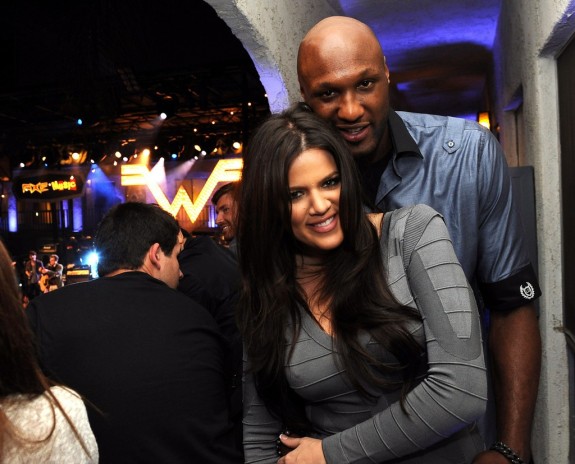 Khloe Kardashian is said to have entered a clinic earlier this week to start her process of having her very own child through fertility treatment. The reality star and husband, Lamar Odom were said to have tried the treatment last year but she denied the rumors after making an appearance on the TODAY show.

However, according to TMZ, Khloe is desperate for a baby, seeing that her older sister, Kourtney Kardashian is having her second child in the summer, it only makes her want one even more.

The clinic, located in Beverly Hills is a very expensive one too. Background research proved that other celebrities have also visited the same clinic, but it refuses to name who has undergone the treatment to respect the person’s privacy.

Khloe wanted to start the treatment back when she was in Dallas but reconsidered it after hearing that her husband was being dropped from the Dallas Mavericks, just months after joining the team with a very disappointing start.

Speaking of being pressured into having  baby, the reality star said last year: “People keep saying, “Why aren’t you pregnant yet? That’s what scares me, when people are like, ‘Did you go to the doctor? Do you know if everything’s working?’ It’s nerve-racking. Sometimes I feel like I’m letting everyone down.”