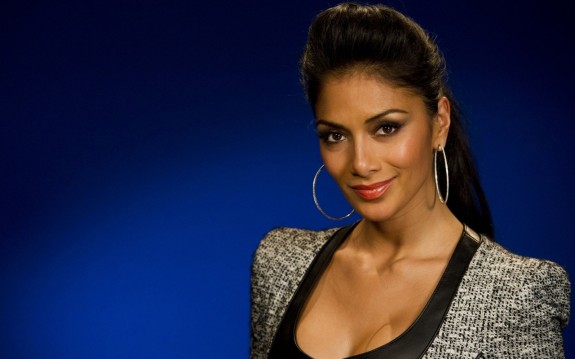 Nicole Scherzinger will become the fourth judge on X Factor UK, it has been reported. The former X Factor US judge, who received the boot after failing to impress producers, will be signing the contract at the end of the week which is set to be worth £750,000 ($1.1 million) despite missing the audition stages. This means that she’ll be making more than what Kelly Rowland made while she judged contestants on the show last year.

Kelly’s decision was not to come back for this year’s season because producers refused to boost up her £500,000 offer – she was hoping for £1.5 million, which Simon Cowell refused to give to her. Nicole is the best person to fit the judging panel with Gary Barlow, Louis Walsh and Tulisa Contostavlos, according to sources close to the execs.

“Nicole’s management have negotiated a good deal. It’s a great salary considering most of the auditions have already been done by special guests,” a source tells The Mirror. “Nicole has played the long game on this. She was offered a £500,000 deal a week ago but kept her counsel and managed to get this bumped up by another £250,000.”