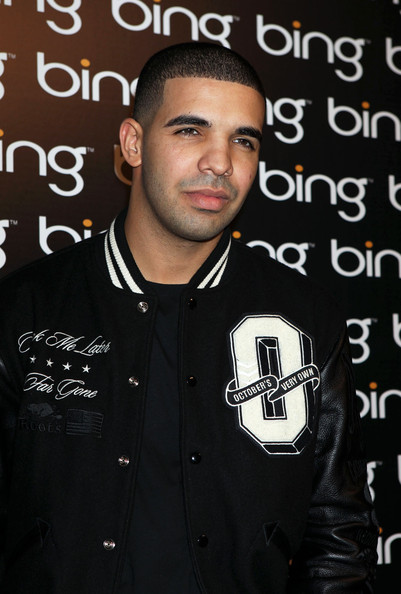 Drake‘s entrourage is refusing to cooperate with police in the investigation into the alleged fight between Drake and Chris Brown.  The two musicians, who attended the same New York nightclub with their friends, partied until early morning when Chris allegedly sent a  bottle of champagne over to Drake’s table as a peace offering (referring to him having a fling with Brown’s ex-girlfriend, Rihanna).

The rapper then made a cheap move to send a bottle of champagne straight to the singer with a note that said:  “I’m f****** the love of your life, deal with it,” which got Chris fuming.  Drake’s camp said the fight was instigated by a member of Brown’s crew who made offensive comments toward their entourage, which included rapper Meek Mill.

TMZ has the scoop on why Drake’s entourage is not cooperating: Drake‘s entourage are NOT talking to cops about the nightclub brawl with Chris Brown … because they do not want to become “snitches” As one source put it, “We’re no running-to-the-police ass n**gas.”

So Drake’s people won’t cooperate but Chris Brown is said to be cooperating with police.   What do you think of that?  Hit the comments and let us know!