Giuliana and Bill Rancic Reveal They Are Expecting A Baby Boy: ‘We’re Beyond Excited’ 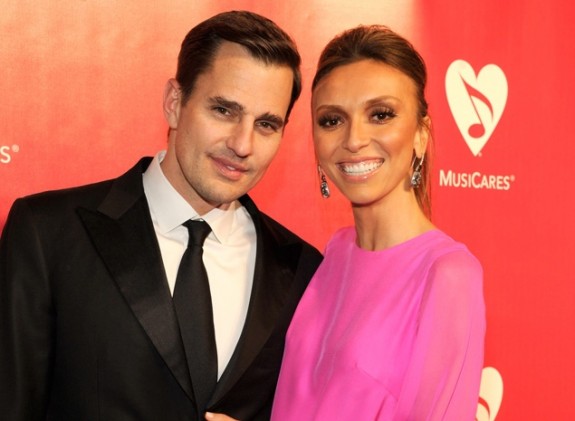 Giuliana Rancic and Bill have revealed to their guest at their baby shower yesterday that they are expecting a baby boy.

The couple who had planned their baby shower to clash with Father’s Day to make the announcement even more exciting. Their closest friends and members of their family were invited, before being told that the two were expecting a baby boy later this year. “We are beyond excited to be having a little boy,” Bill told E! Online.

Giuliana faced a lot of problems last year, after finding a lump in her right breast – showing signs of cancer – which she treated immediately by undergoing a double mastectomy within weeks after hearing about the devastating news. However, despite the rough year she has in 2011, she’s managed to pull through and finally have her own baby through a surrogate.

Giuiana, who hosts E! News from weekdays, exclusively revealed to the network that she’s ready anything that life throws at them once they become parents: “We are so ready for everything that comes with being a new mum and dad! We just can’t wait!”