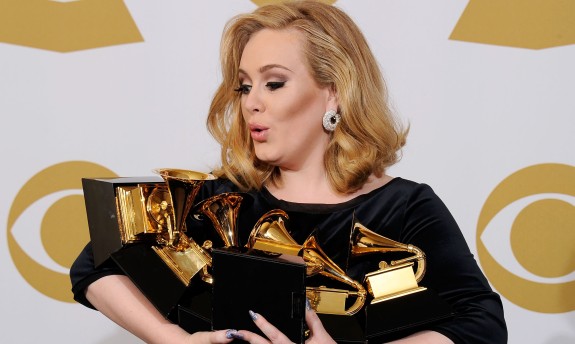 A 7-year old girl named Charlotte Neve woke up from her coma after her mother sang to Adele‘s song, Rolling In The Deep, while it was playing on the radio.

The youngster suffered a a brain haemorrhage while sleeping, her mother, Leila, explained, and it had worried everyone since as doctors had told her that she’d have to prepare herself for the worst – that her daughter wouldn’t wake up. Nobody knew when she would wake up from her coma.

The mother continues to describe the day she turned up the radio as Adele’s hit song started playing, while giving her daughter a cuddle, when Charlotte suddenly started to smile and within two days managed to walk. Speaking to DailyMail, the mother says: “I climbed into her hospital bed to give her a cuddle – she was wired up to machines and unresponsive – and Adele came on the radio. I started singing it to her because she loves her and we used to sing that song together.

“Charlotte started smiling and I couldn’t believe it. It was the first time she had reacted to anything since the haemorrhage. The nurses were astounded and told me to keep singing, and she smiled again. The nurses said it was like I unlocked her and from that day she started getting better and better,” Leila continued.