Nicole Scherzinger: ‘I Didn’t Get Fired From X Factor’ 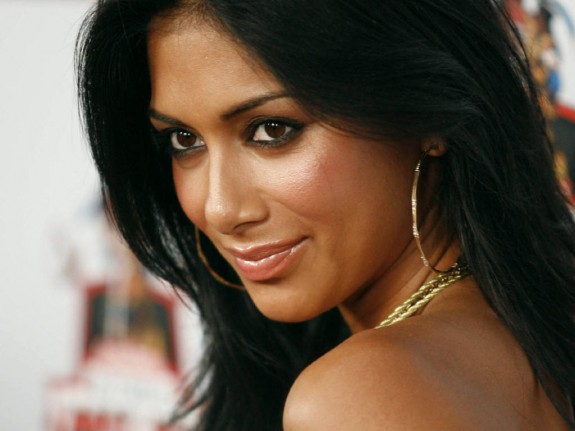 Nicole Scherzinger has said that she never got fired from the X Factor, because if she did, she wouldn’t have received the job for the UK’s version last week – for $1 million. Scherzinger reportedly received the axe after the show came to an end, because she didn’t do as well as producers thought she would.

The former Pussycat Dolls singer is quoted telling the Metro: “I was only ever going to do one season. I didn’t get the boot, that’s why Simon brought me here. He is very supportive and I love The X Factor.”

Speaking of her role on the UK judging role, she was asked if she’d stick around for longer than a year this time. She responded saying: “Who knows? Maybe they’ll kick me out. I won’t do anything differently. I’ll be honest, speak from my heart and work really hard like I did last year.’