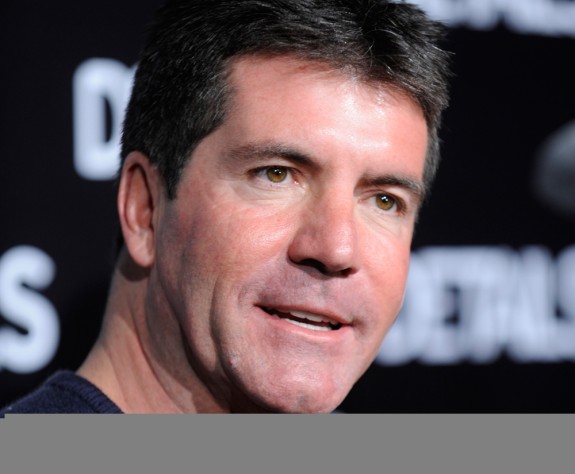 Last week, best-friend Louis Walsh covered Simon Cowell‘s spot on the X Factor because Simon was said to be feeling ill, however after the music mogul was recently spotted out in Los Angeles with a cut behind his ear, people had speculated that Simon must have underwent a facelift.

Cowell has never opened up about having a facelift done, however he does admit to having his face filled with botox, twice a year to look young “for as long as possible,” he joked. An insider, close to Simon has said the reports are totally bogus and not true, Simon has not had any work done:

“He accidentally cut himself. If he was trying to hide something he wouldn’t be driving past a load of photographers on one of America’s most famous streets.”

X Factor has been announced to return to FOX in September.