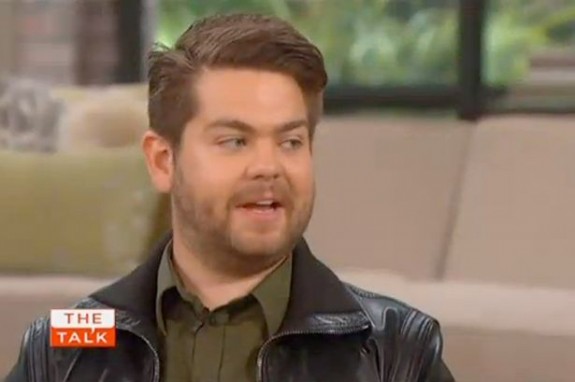 Jack Osbourne has lashed out on media reports who claimed that Jack was dying. The news came just one week after Osbourne announced he had been diagnosed with multiple sclerosis – a condition that affects the spinal cord and nerve cells of the brain.

Several media outlets have published posts, claiming they were “exclusive,” adding that professional and industrial doctors who treated Jack’s condition are saying that he’s close to dying very soon. Another report says that Jack only has months to live before he has to say goodbye to his family members, and his newborn daughter, Pearl.

“I just saw a news piece on me,” he wrote on Twitter. “They had a Dr. talking about “how I am feeling”. How the heck does he know? Haha I don’t even know him.” He later continued: Dear journalists…will you please stop sensationalizing my situation to sell ur poorly written magazines and papers. I AM NOT DYING!”

After his appearance on The Talk, where his mother, Sharon Osbourne works, the former reality star opened up about his situation saying.

“Honestly, I’m fine,” Jack said to Julie Chen – co-host on the show. “Ultimately that is the toughest thing with this disease that I’m learning – one minute you can be fine, and the next I went blind in my right eye. It’s a completely unpredictable disease.”

“Some people are left with a blind spot, some people’s return 100%, some people never even get anything back, so it’s hit and miss. I’ve been having symptoms for three or four years and not realized it. MS has lots of symptoms – problems with bowels, urination, vision, slurred speech, it sounds like someone is drunk.