Kim Kardashian Says Kanye West “Knows Everything About Me” 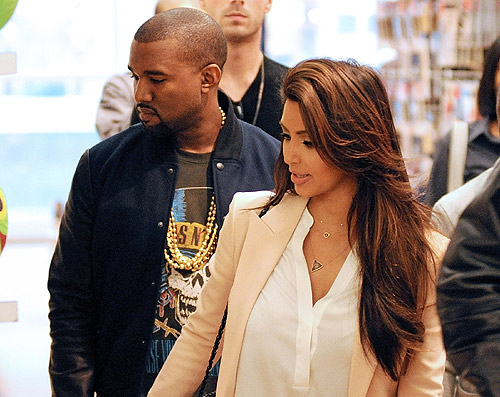 Reality star, Kim Kardashian has said that her new boyfriend, Kanye West knows everything about her. Kim, who filed for divorce from husband, Kris Humphries, after just 72 days, has said that the rapper, who she has been dating for several months, respects her decisions and knows a lot about her. But in a good way, she says.

The Kardashians recently sat down with talk show queen, Oprah Winfrey, for her show, Oprah’s Next Chapter, where Kim revealed things that she hadn’t told anyone else. In the recent interview, Kim talked about Ye saying: “It’s very comforting to have someone that knows everything about you, that respects you, understands, has gone through the similar things,” Kardashian told Winfrey.

Kim lost her father back in 2003, while Kanye’s mother passed away after going under the knife – in hopes that she could get some cosmetic surgery done. Speaking of the incident, Kim continued:  “I can really relate to his mother passing,” she continued. “He can really relate to my father passing. I mean, there’s so many similarities in our life that… I feel like I’m at a really happy, good space.”