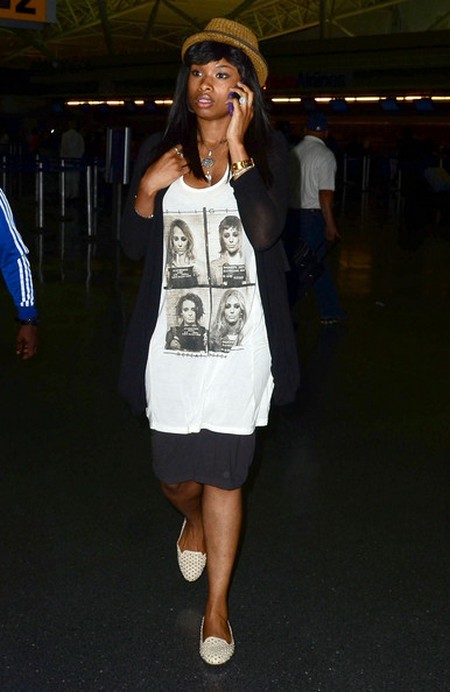 The character she will be playing is described as, ” a Tony Award-winning Broadway star who impacts the lives of Karen  and Ivy.”

NBC chairman Robert Greenblatt said, “This series is a showcase for some of the best musical talent in the business and that’s a fitting description for Jennifer Hudson,  Her character will represent someone who reached their Broadway dream but also paid a price for it.”

What do you think of the casting?  Do you think  Jennifer Hudson will make a good addition to Smash?  Hit the comments and let us know your thoughts!