Kate Middleton Redecorating Kensington Palace, Is She Getting Ready For A Baby? 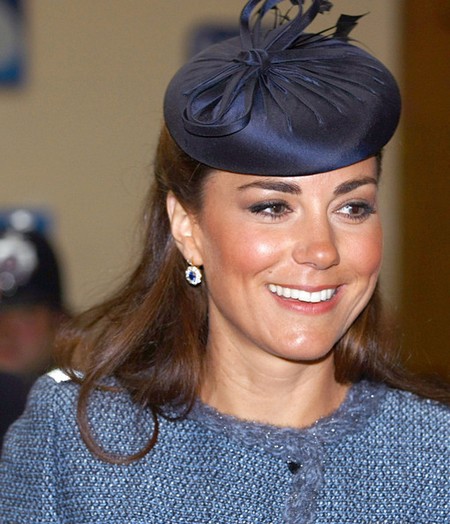 Kate Middleton, the Duchess of Cambridge is about to embark on a huge project, she is redecorating Kensington Palace.  Kate is hoping to recruit interior designer Kelly Hoppen to help her plan changes to her and Prince William’s home, which looks set to be the royal couple’s official permanent base if he doesn’t undertake another tour with the RAF.  The redecorating job has many speculating if she is nesting as she gets ready for a baby.

A source told Us Weekly: “She’s keen to work with interior designer Kelly Hoppen, but she wants to do a lot herself.”

Kate and Prince William are currently living at their home in Anglesey, North Wales, where they celebrated the William’s 30th birthday on Thursday (21.06.12).  For William’s birthday Kate gave him with an especially designed watch by Crown Jewellers Collins & Sons.

Kate is also said to be organizing a big party for his 30th birthday and she has enlisted the help of his close friends and brother Prince Harry to create a day to remember for the royal, which will see guests asked to make a brief speech about the prince to “provoke memories” of his student days.