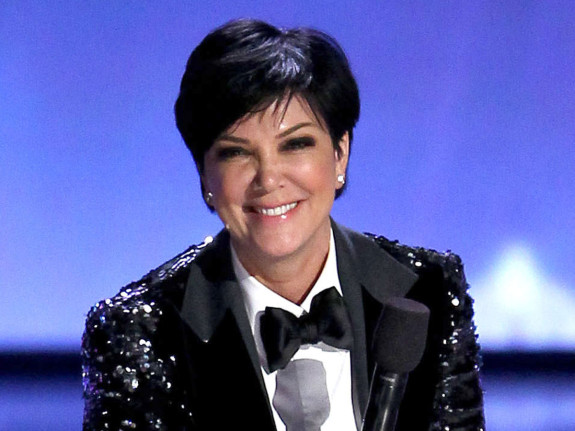 Kris Jenner has joked about the marriage her daughter, Kim Kardashian had to Kris Humphries on a recent episode of Bethenny. The momager, who manages all of her daughters’ careers, has mocked the sticky situation after it was reported that Humphries still refuses to back down from the possible $7 million he could take from the reality star if he has valid evidence that Kim used him for the money and the fame, which the family have denied since day one.

Whatever the case, whilst making her appearance on the talk show, Kris told Bethenny: “What’s a measly little 72 days?,” in a jokingly manner. She went into more detail by what she meant by it, saying: “With Kim, she falls in love really hard. She’s a hopeless romantic. And I tell all of my children, ‘Follow your heart’. Do what you feel and what you want. What you think is the right thing to do, but follow your heart. Be happy.”

Kim is currently dating Kanye West, who recently performed at a show in Birmingham where the reality star supported her man. But that wasn’t all, Beyonce was also there supporting her man, Jay-Z and the two girls have reportedly bonded together and become great friends. Wowza!!