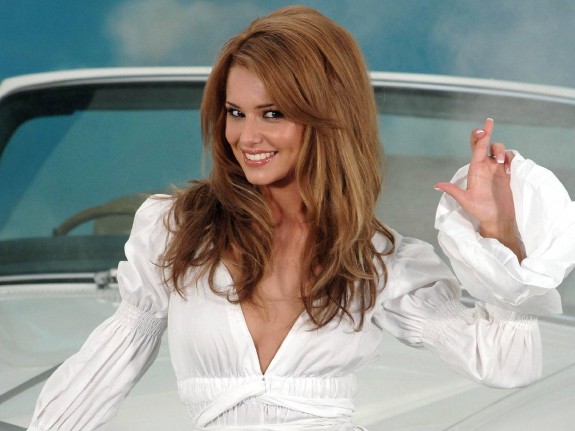 Cheryl Cole has denied walking out of an interview after a journalist took a slight dig to her career, questioning himself repeatedly out loud why he was in a room with the pop star (in other words, asking himself why he’s interviewing someone who is not talented) – while other artists such as Jessie J and The Wanted received royal treatment.

After the interview, a source told The Mirror: “Cheryl was happy to chat to the BBC, but it was a bit odd,” an apparent source said. “They repeated, ‘Why are we here?’ At that point, it seemed like a dig at her for not being worthy of being on the same bill as The Wanted and Jessie J.”

Soon after the story broke, Cole replied to the story on her official Twitter page, tweeting: “@3am Fyi.. I have never walked out of an interview in my career,” she wrote. “I had to be reminded of what your even referring to.. Stop telling lies lol.”