Drake And Chris Brown Offered $1 Million To Fight Each Other 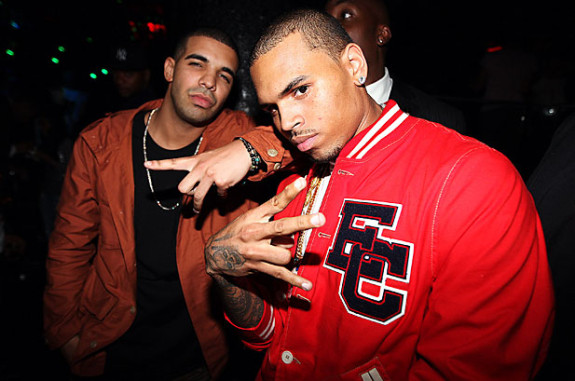 Drake and Chris Brown have been offered $1 million each to fight in a boxing match, scheduled for August. Damon Feldman of Celebrity Boxing has made the big offer to the two artists, according to Pop Dust, and he says it will definitely be interesting on what the outcome will be, knowing that both musicians never really managed to fight properly in the W.I.P club where the brawl went down.

The boxing match, held at the Staples Center in Los Angeles on August 25th, is very popular with fans and having Drake and Chris go at it will definitely be worth watching – but is it worth the million bucks? Damon says it is, as he’s quoted saying: “We have promoted 55 Celebrity Fights and this would be the most interesting of all.”

Drake’s rep continues to deny that the rapper had anything to do with the club fight. An official statement was released just days after, stating: “Drake did not participate in any wrongdoing of any kind last night at W.I.P,” the rep said. “He was on his way out of the club when the altercation began. [Drake] did not engage in any activity which resulted in injury to person or damage to property.”

Who do you believe, and would you watch the fight?