Britney Spears Cracking Under X Factor Pressure, Will She Leave? 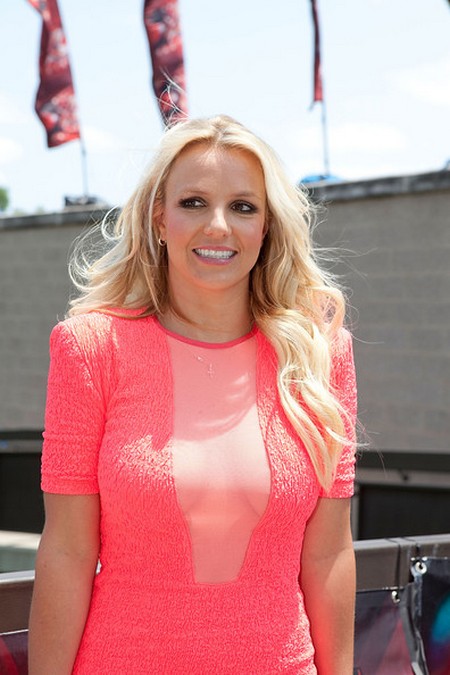 It looks like the pressure of  a top rated TV show, X Factor, really might be a little too much for Britney Spears to handle – and she knows it!   According to Reality Weekly, the new judge is showing signs that another mental collapse could be looming in the near future.  She’s also moody on set and reportedly has a minimal attention span.  Not exactly the qualities you want from someone who could be holding your future in their hands.    She’s just not holding up well, says a source who talked to the magazine,

“Sometimes she’s not even paying attention to the performances and can’t even make an accurate comment, let alone judgment. She’ll struggle to answer even the simplest questions and end up making no sense,” adding, “It means a lot of retakes and lost time, which is starting to wear on everyone.”

X Factor producers are said to be worried about how Britney will handle doing live shows when she can’t even stay focused during the taped ones.

“Every shoot day is a struggle for Britney. It’s starting to seem like she may be giving up.”

How do you think Britney seems to be holding up under all the pressure?  Is she beginning to show signs of buckling beneath all the rumors and negative criticism?  The star is obviously heavily medicated on a regular basis (Remember her introduction as an X Factor judge??) and it seems like she still must be a bit on the fragile side.  I’m not always convinced that she even WANTS to be a judge, are you?  Tell us what you think about Britney in the comments below!