Kelly Osbourne Rants On Twitter Over Boob Reduction: ‘They Are A Sack Of Shit’ 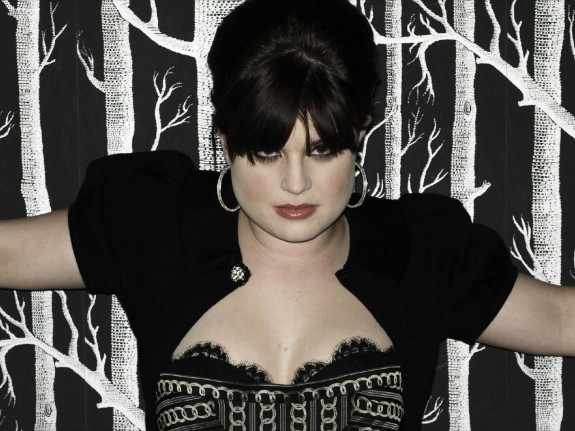 Kelly Osbourne has ranted about her boobs reduction on Twitter, saying that the wonder bra she wears hasn’t helped her one bit. The Fashion Police co-host says that at a heavier size, when she was 18, her breasts were DD, while now, they have shrunk to a much smaller size of a B cup.

She tweets: “Why do they call it a Wonder Bra? I think its cause when its off you ‘wonder’ where your boobs went! How is it I was DD at 18 & at 27 Im a B? Off to the gym maybe my empty sacks of s**t that I call t*t’s will get even smaller! #awesome.”

Kelly recently said in an interview she was distraught after finding out her brother, Jack Osbourne had been diagnosed with multiple sclerosis. She recently tweeted a picture of her and her brother, getting cozy with his newborn daughter.