Paris Hilton: ‘I Was Controlling The Party, It Was So Much Fun’ 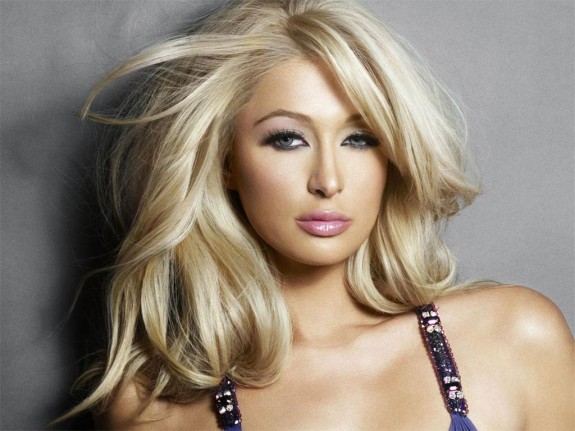 Paris Hilton is releasing a new song and a new album later this summer and the anticipation for it seems pret-ty high. A lot of blogs have been speculating over it and finally – the wait is over… she’s releasing it and the fans are enjoying it. Hilton has revealed one of the songs (remixed) at a club where she headlined the show as a guest-DJ.

Hilton was so overwhelmed by the response as she DJ’ed the night away. Speaking exclusively of the night: “I had so much fun deejaying at the Pop Music Festival,” Hilton told E!. “I could not have been happier with the crowd’s reaction to my set. It felt so good to be in control of the party and see everyone dancing!”

Speaking of her brand – her perfume deals are reportedly worth $1.5 billion: “My brand and stores and products will always be my business and that won’t change, but music is my personal passion.Being a DJ you get to create the party and bring happiness to so many people with your music. For me this is something I am very excited about.”

Paris has reportedly split from her boyfriend of several months, Afrojack, due to work commitments, a source said: “Afrojack is extremely busy with his gigs and plays nightly at clubs all over the country, and Paris isn’t going to go on the road with him and be a groupie. Adding to Paris’s angst is that attention that Kim is getting from dating Kanye. Paris has been dating DJ Afrojack, but he’s nowhere near the fame league that Kanye is in, and adding to that, the relationship has now cooled.”