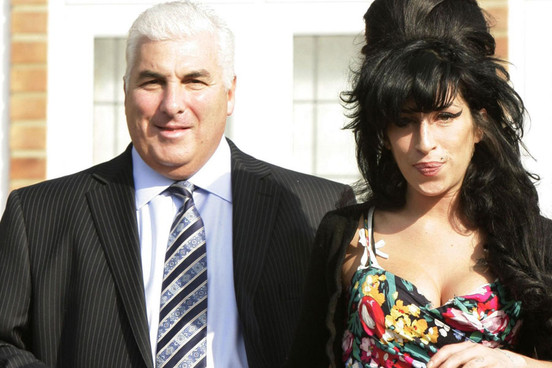 Amy Winehouse‘s dad, Mitch Winehouse has said that it’s a relief his daughter died , because now, he will not have to worry on checking up on her and making sure she’s okay every now and then. During Amy’s love for drugs, her dad recalls the times he checked up on her, worrying that she might have been dead.

Winehouse passed away last year July, according to reports, it is believed that the alcohol she hand drank earlier in the morning played a huge part in her death just hours later. Speaking of her death, Mitch says: “In a way, subconsciously, it’s a relief that I don’t have to keep checking up on Amy,” he told Grazia.

“There was a time in the midst of her drug addiction when she could have died on several occasions and I was always worried about her. So, in a way, it’s a little bit of guilt – on my behalf – because I am able to sleep at night now. But she’s never coming home and I’m going to have to deal with that for the rest of my life.”