Cheryl Cole Has A Near Death Experience In Plane: ‘I Thought This Was It’ 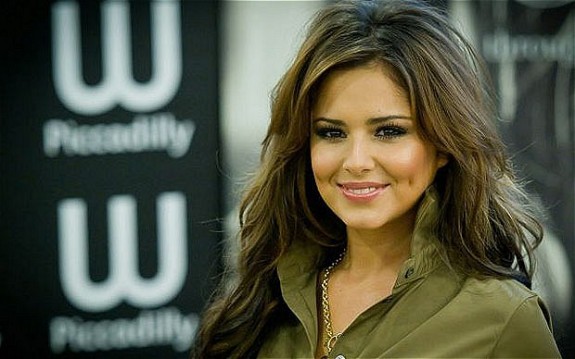 Cheryl Cole has revealed that she faced a near death experience this past week after boarding a plane from Germany to promote her latest album, A Million Lights. The singer, whose album has already become the biggest-selling record of 2012 in the UK, recalled the moment to The Sun as she was sitting in a plane when all of a sudden,  a lighting strike took place.

Cole was so frightened because the plane hadn’t even taken off yet, the singer says she couldn’t stop thinking about the lighting hitting the plane while they are in the air. But, the funniest thing about the whole situation is this – the only reason she was frightened is because… she didn’t want to die right in that moment since she had an album to promote.

“We were stuck in the plane and just sitting on the runway and a bright massive flash of light hit outside the aircraft,” she tells The Sun. “I said to my friend, ‘That’s lightning’ – then it just didn’t stop. I was so scared that I thought, ‘This is it. I’ve got an album to promote and I’ve got so much yet to do!'”

“We had to stay put in the aircraft on the runway. They couldn’t even take us back to the terminal,” she continued. “When we finally took off about an hour later I was terrified we’d be hit by lightning in the air. But I remembered I’d climbed Kilimanjaro, so took a bit of strength from that.”