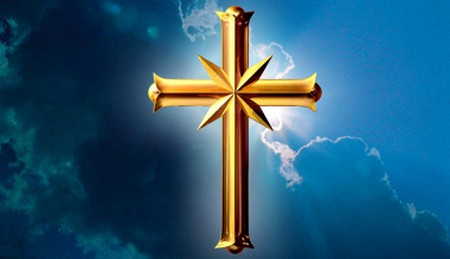 The drama continues and the Scientology back pedaling has begun. It was reported earlier today that the final straw in the Katie Holmes and Tom Cruise marriage was indeed related to Scientology. Katie was fighting with Tom over the Sea Organization which is a hardcore Scientology boot camp.  It’s where the highest levels of the religion are taught and so naturally Tom would want his daughter to be taught there. The whole thing freaked Katie out and she believed that filing for sole custody would be the main way to protect her daughter, Suri, from being shipped off- literally.

“I think it is more than plausible (Sea Org) wanted Suri,” Marty Rathbun, a former high-ranking Sea Org member, told the Daily News. “The educational process has been geared more and more towards getting kids to go into the Sea Org earlier and earlier, at around 10, 12 or 14. The whole purpose for being a tutor for the kids is not education; it’s to get them on to be full-blown zealots at an early age. The thought process is to turn them into zealots.”

It didn’t take long for the Sea Org’s media machine to come out swinging and to shoot down the negative publicity that this has brought to their organization. The church’s lawyer released a statement insisting that there is an age minimum of 16 to join Sea Org and both parents must give signed consent. They claim that no exceptions are ever made to this rule.

Do you believe that? I kind of have to think that Tom Cruises’ money could buy Suri a place in any organization at just about any age, don’t you agree? Do you think this was the final straw for Katie? Clearly something big has transpired to make her file for sole custody. She had to think Suri was at risk of something and this scenario would probably light a fire under any hands-on mother. What are your thoughts? Do you think Suri was headed for Sea Org if Tom had his way?  Tell us in the comments below!