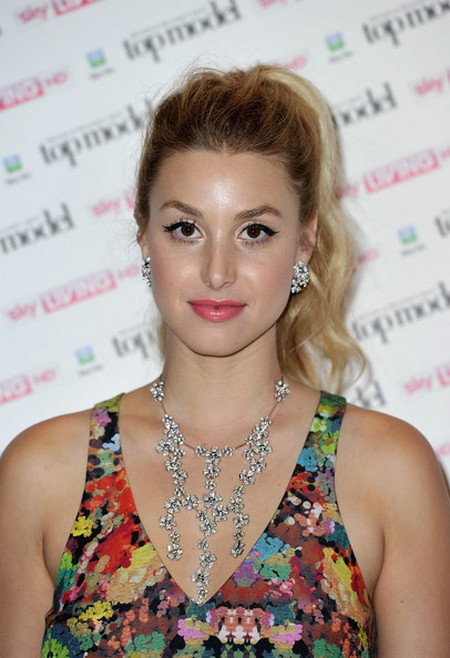 Whitney Port who is the new ‘Britain & Ireland’s Next Top Model’ judge is a huge fan of Britney Spears but does not like her style choices.

She told More magazine: “I love her so much and want her to succeed and she has so much potential. Her style choices, as well as her hair and make-up, could do with a little sophistication and she could also do with a better bra. She has good perky boobs but doesn’t make the most of them.”

However, there are some celebrities whose style Whitney admires, notably famous British faces such as Cheryl Cole and the Duchess of Cambridge.

She said: “Cheryl Cole’s great. I love how she defies fashion boundaries. And Kate Middleton is doing an amazing job staying appropriate with fashion in the role that she’s in with all eyes on her.”

“British girls take so many more fashion risks. I especially love the grittiness of east London fashion – girls like Alexa Chung and Rosie Huntington-Whiteley have influenced a lot of my new Whitney Eve collection.”