Return to "Anderson Cooper: ‘I’m Gay, Always Have Been, Always Will Be’" 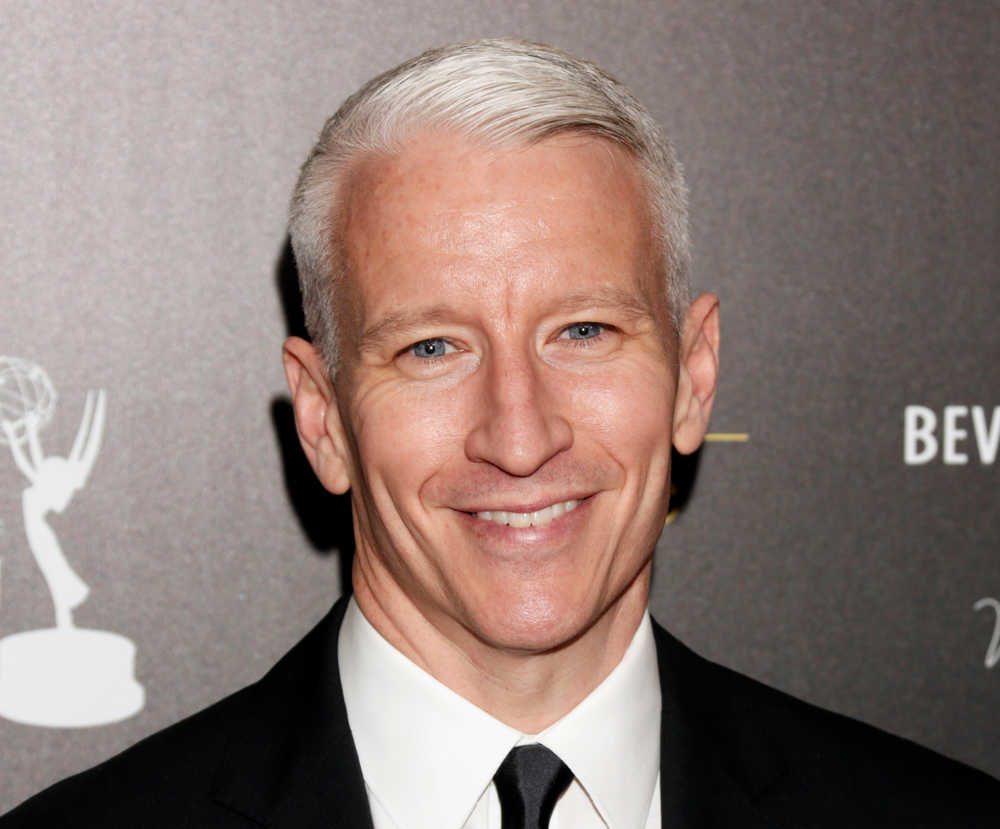 FILE – This June 23, 2012 file photo shows CNN’s Anderson Cooper arrives at the 39th Annual Daytime Emmy Awards at the Beverly Hilton Hotel in Beverly Hills, Calif. Cooper came out in a letter online, saying the fact is, I’m gay. He said Monday, July 2, in a note to the Daily Beast’s Andrew Sullivan that he had kept his sexual orientation private for personal and professional reasons, but came to think that remaining silent had given some people an impression that he was ashamed. (Photo by Todd Williamson/Invision/AP, file)