Mila Kunis On Dating: ‘I Couldn’t, Even If I Wanted To’ 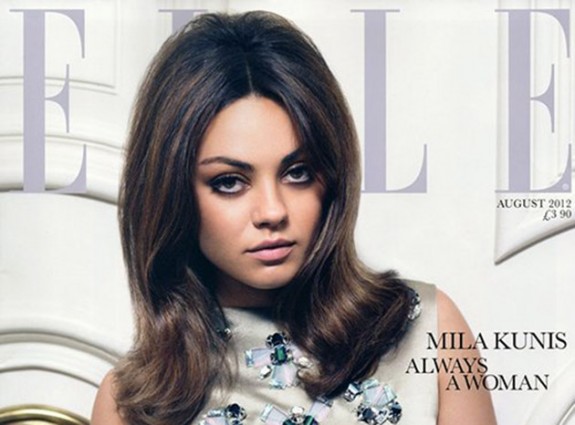 Mila Kunis has said that dating doesn’t come easy for her. In other words, she doesn’t date, even if she wanted to, she couldn’t and she blames the media press for it. The ‘Friends With Benefits’ star, who is one of Hollywood’s rising stars, gave Elle an intimate interview on her relationships to men and her dating life – note, she doesn’t mention her rumored boyfriend, Ashton Kutcher in the interview.

“Is a guy going to come up to me and ask if he can take me out on a date?” Kunis said. Where can I go and have this date? I can’t go anywhere! My house, his house… So what do you do? I’m trying to be like a normal girl and a single girl… but the concept of being single and in my position is just not workable. I couldn’t even go on a date if I wanted to!”

According to reports, the actress is in a relationship with Ashton who has been popping over to her house every now and then. Not only that, but they have been spotted many times together these past few months. Adding on being an actress, she continued: “I’m not confident in my talent, whatever that might be, and I hope I never am. Working this hard is the thing that keeps me sane.”