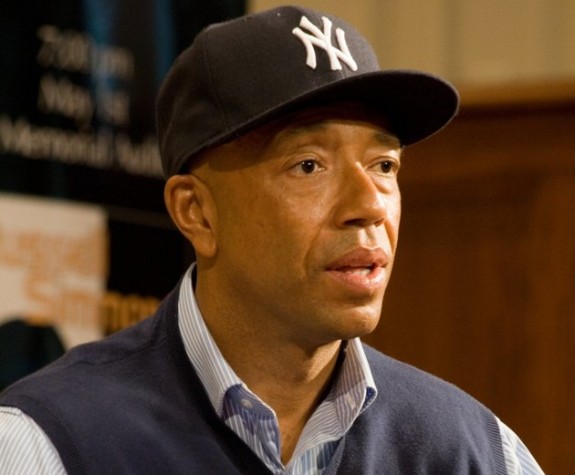 Def-Jam founder, Russell Simons has praised Frank Ocean on coming out as a bisexual man, saying that it was a big moment for hip-hop. Proving a point, ten years ago, if a gay black rapper had come out and said he was gay, his career would have ended faster than he could say “I’m only joking”.

However, with the many recent campaigns, white and black people have come together to support gay marriage – even Barack Obama has said that he supports it – which is probably what triggered Frank to be honest and open, as he publicized the letter on his official Tumblr page.

“I am profoundly moved by the courage and honesty of Frank Ocean,” he said. “Your decision to go public about your sexual orientation gives hope and light to so many young people still living in fear.

“These type of secrets should not matter anymore, but we know they do, and because of that I decided to write this short statement of support for one of the greatest new artists we have.”

Simmons added that Ocean has “undeniable” gifts, “enormous” talent and “incredible” bravery, saying: “His actions this morning will uplift our consciousness and allow us to become better people. Every single one of us is born with peace and tranquility in our heart. Frank just found his.”

Simmons, who linked to the blog on his Twitter page by saying that “the courage of Frank Ocean just changed the game”, concluded: “Frank, we thank you. We support you. We love you.”