Simon Cowell: ‘I’m Too Old To Have Children’ 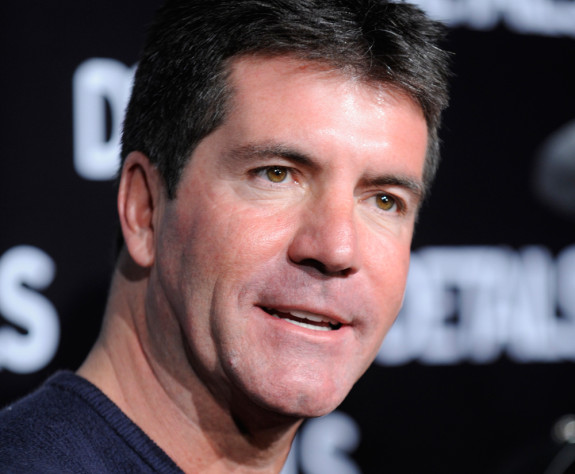 Simon Cowell says he’s “too old” to have children, and definitely couldn’t deal with the whole ‘ga ga goo’ thing – referring to the babies. The 52-year old, who has always told the media he wouldn’t want to have kids for years, hasn’t gone against his word yet either, saying that he hasn’t got the patience to deal with a small child and take care of it, keeping in mind with all the business deals and works he has on his hands.

“I worry about [kids],” The Sun quotes him telling them. “If they could be born at the age of five, I’d quite like that. I’m not sure if I could deal with the ‘ga ga goo’ thing. I’m difficult to live with,” he said. “I’m selfish, quite weird – and I need time on my own.”

Cowell, who forked out $15 million to sign Britney Spears to the X Factor US, also recently spoke about his engagement to Mezhgan Hussainy, that lasted for just over a year, but he ended up breaking it off due to work commitments.

“It is quite a complicated relationship. We have had a break from each other, and we are still incredibly close. I don’t really know where I am at the moment. I’m vulnerable. It’s not on, it’s not off, it’s somewhere in the middle. I don’t know if I will ever get married, but I am happy.”