Rihanna On Love Life: ‘I Never Want To Feel The Pain Again’ 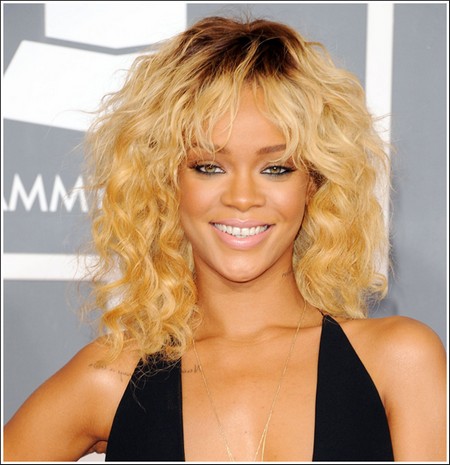 Rihanna opened up to Harper’s Bazaar – as she covers next month’s issue – about her love life, which she says is “pretty much nonexistent,” blaming past relationships. The singer, who had a public relationship to Chris Brown, and was also linked to Drake, fell for these men, yet they both did her wrong in their own ways. Chris physically abused her, while the Drake released ‘No Lie,’ a dissing track, aimed at her.

“[I’m rebellious through my music, through my fashion, tattoos, and my hair. I have been conservative in my love life… it’s pretty much nonexistent. If I come across someone who I find really cool, I’ll hang out. But the minute I find that we’re getting too close I just – I don’t let people in,” Rihanna tells Harper’s Bazaar.

Explaining why she can’t find herself in a long relationship, she added: “When I was in love, I fell so hard… The way it made me feel was priceless. And in a blink of an eye my whole life changed. Everything that I knew was different. I never thought I’d feel that pain in my life. I’m afraid of feeling that again.

Speaking of her recent decision to collaborate with her ex-boyfriend, Chris on the track ‘Birthday Cake,’ she explains: The fans could have said, ‘We don’t want anything to do with it’. I understood that people had every right to be concerned about it. But I didn’t see it that way because I’m in a different place.”