Casey Anthony Hid Out in NYC After Release 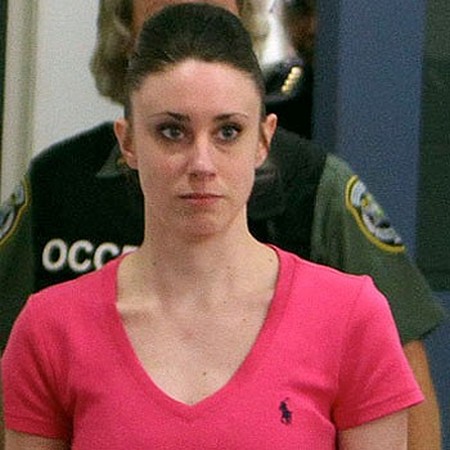 Remember last July when Casey Anthony was released from prison and no one knew where she was?  Well, according to her attorney at the time, Jose Baez, the “most hated woman in America” was blending in nicely in the Big Apple, as people speculated that she was on the opposite coast.

“While the entire national media was searching for her in Arizona and California, she was within walking distance of all their offices,” her former lawyer Jose Baez writes in his upcoming book, Presumed Guilty.

Baez further elaborates, explaining that upon Casey’s July 17th release from jail four decoy cars sped in opposite directions as Casey, in a fifth car was driven all the way to New York City.  He doesn’t say how long she stayed in the city or where she hid out and we now know that Casey is currently living in Florida while on probation for check fraud.

Baez’ book also claims that Casey accused her father, George Anthony, of killing her little daughter Caylee, in an attempt to cover up the fact that he was actually the child’s real father.  Supposedly he had abused Casey for years and forced her to have sex with him around the time that she conceived Caylee.

What a tangled web!  Have you read Baez’s book or would you even consider picking it up?  Do you believe that Casey’s father was responsible for Caylee’s death?  What about Baez, should he be allowed to profit off of this case and if so doesn’t that really speak to his own moral code?  Tell us your thoughts in the comments below!