Rihanna On Losing Weight: ‘I Miss My Ass’ 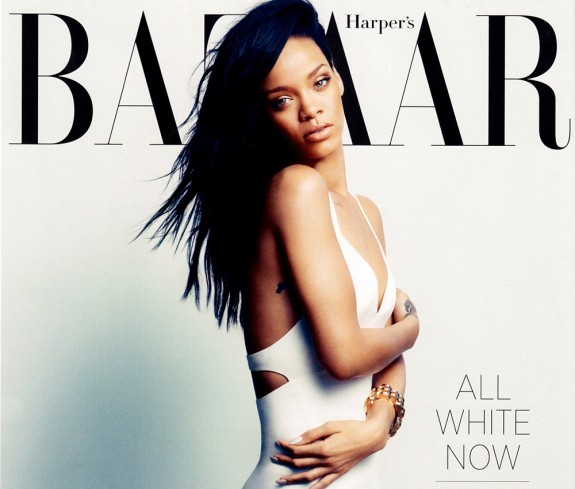 Pop star, Rihanna misses having a butt. The singer recently did an interview for Harper’s Bazaar, where she talked about her constant weight loss and if she’s eating healthy and regularly. According to Ri, she hasn’t changed the way she eats – she eats the same food she has for years but there’s “something going on in her body” that doesn’t let her put on weight – or get a nice curvy buttocks.

“I don’t know if there’s something going on with my body right now, but I’m eating everything in life!” she tells Harper’s Bazaar. I miss my ass,” she added. “It just went away! I need a butt. I have an idea of one, but it’s not living up to its full potential right now.”

In the latest issue, she also revealed how hard it is for her to settle down with one person, mainly because she’s been hurt so many times before that she’s always very protective.

“[I’m rebellious through my music, through my fashion, tattoos, and my hair. I have been conservative in my love life… it’s pretty much nonexistent. If I come across someone who I find really cool, I’ll hang out. But the minute I find that we’re getting too close I just – I don’t let people in. When I was in love, I fell so hard… The way it made me feel was priceless.”