Cheryl Cole: ‘I Get Bullied On Social Networking Sites’ 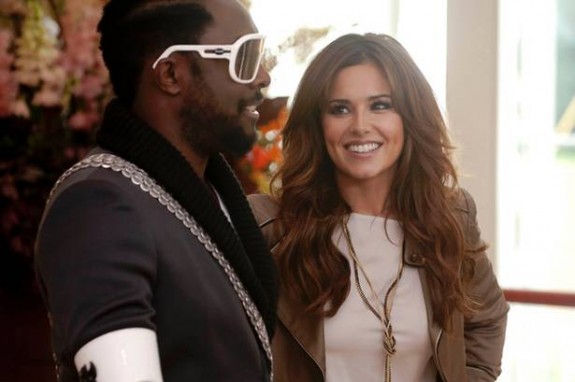 Pop star, Cheryl Cole has said that she gets bullied on social networking sites, commenting on her style and what seems to be most hurtful to her – being called fat. Cole, who had the biggest-selling single with ‘Call My Name’ in Britain so far, told Grazia that her charity, The Cheryl Cole Foundation is set to help young and disadvantaged children who find it hard to deal with bullying and abusive relationships.

“In the last few years, I’ve been bullied on Facebook and Twitter,” she told Grazia. “It’s evil and very public. People judge my appearance and hair, and say that I look fat. I get what these kids have gone through because I had a tough upbringing and I understand what it feels like to get bullied like some of them.”

Speaking of her own past of experiences, the singer revealed when she was younger, she was in a relationship with an abusive junkie -which is one of the reasons she started the foundation: “People think it’s passionate and fun, but it’s aggressive and wrong. I was depressed and poorly. I had to end it for my health.”

Cheryl recently revealed how excited she was to meet Kate Middleton, adding that Kate is a fan of her music: “She was incredibly girly and sweet,” Cole told Grazia. “Kate is really down to earth and we talked about fashion and she said she loved my music. “Everybody knows I have a soft spot for Harry. He’s cute. I’ve met him several times and we laugh about it,” Cole said.