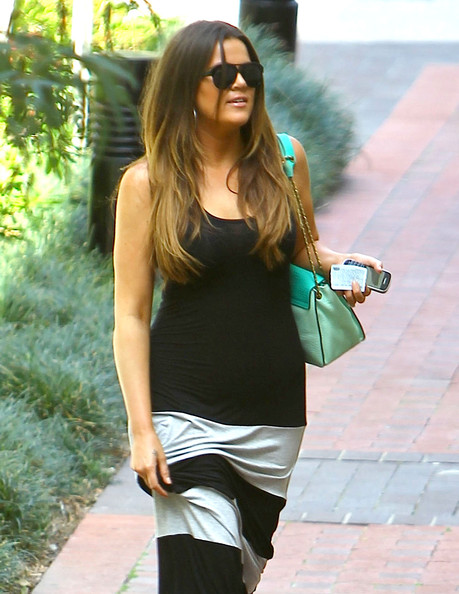 Khloe Kardashian has said on her blog that her nephew Mason Disick is overjoyed and happy to be a big brother to his newborn sister.The reality star also shared her excitement on being an auntie again to Penelope Scotland Disick, writing that it’s a very special time for the whole family and everyone is starting to adjust with the new addition to the ever-so-big family.

“I’m an auntie again!!!!!!!!!!,” Khloe shared on her official blog. “As I’m sure you all know, my beautiful big sister gave birth yesterday to the most perfect baby girl you’ve EVER seen – Penelope Scotland Disick!”

“The entire family is literally exploding with joy and have not stopped fawning over our new little girl,” she continued. “And Mason is already loving being a big brother! This is just such a special and happy time for my family. Thank you to Kourt and Scott for making such beautiful babies! LOL.”

It has been confirmed that Keeping Up With The Kardashians filming had wrapped after the birth of the newborn, which will be seen on the final episode of the season. Despite her concern of having such a private moment shared on television, to an audience of 3 million again, Kourtney Kardashian has decided to once again share it to all the viewers. How nice of her, right?