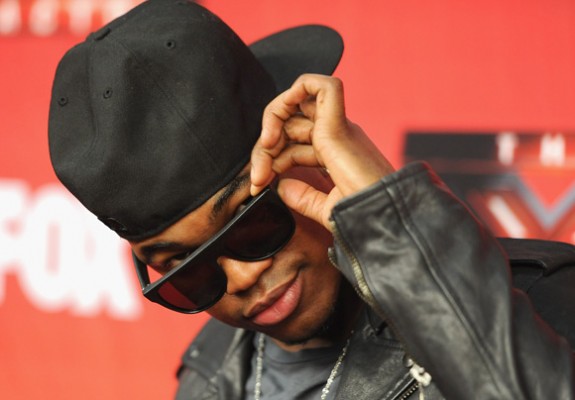 July 4: Frank Ocean decides to come out as a bisexual man, revealing that his first love was to a man. The news became huge all over the world, mainly because it was a black man admitting to having feelings for another man and it didn’t help for the fact that his music was very much associated with the Hip-Hop and R&B genre.

While some have been foolish and are against Frank’s coming out, such as Lil Scrappy, other musicians from the likes of Beyonce and Jay-Z, have showed nothing but love for the newcomer – who dropped his debut album a few days ago – making it even more riskier on the success of the record, which could be heavily damaged by his outing.

Now, Ne-Yo speaks out, and while he seems to be in supports for the artist, his words were very confusing. Ne-Yo uses words such as “if that’s how he rock, that’s how he rock” to explain the situation. In a recent interview, the singer was asked on what he thought of Ocean coming out to the world on his Tumblr page, he says:

Speaking of being called ugly and gay himself in recent years, the singer has come to terms with his haters and adds: “Call me ugly or something, let’s think of something else.  This whole gay thing has been lingering for a little too long. Say I’m adopted, I’ll take the ninja turtle comments, I’ll take that. Let’s do something else.”