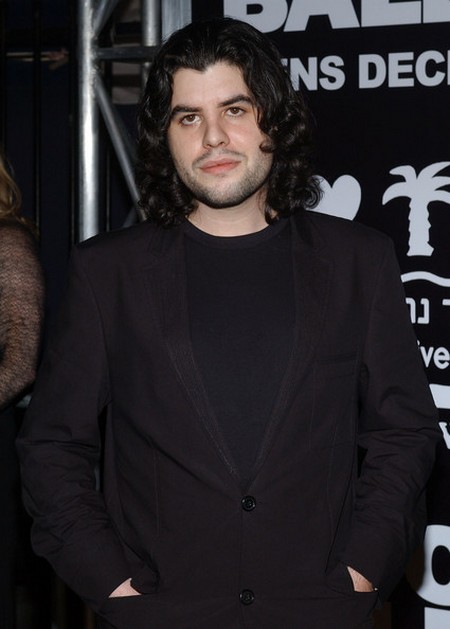 Rumors are still circulating about what exactly happened to Sage Stallone son of the American actor Sylvester Stallone. We have heard that one thing floating around is that Sage might of had a prescription drug overdose. But sources say he never showed any signs of drug use or drug addiction and to top it off he didn’t even drink!

On the other hand some reports even suggest that he may have been dead for more than a couple days in his Hollywood home before even being found.

The issue is that Sage’s lawyer and friend, George Braunstein, believes that this couldn’t even be a possibility because pictures were being posted to his Facebook page just 17 hours before he was actually found dead.

We are all anxious and waiting to hear the results of the autopsy which done on Sunday.  But the final coroner’s report requires results of some toxicology tests which can take up to 6 weeks.  There are a few reports out there stating a few things about a possible suicide but that has seemed to have been ruled out by police.  Bill Zwecker of The Chicago Sun-Times  reported that a friend who he had worked with sage in various film projects in the past said: “I don’t think he would do anything to take his own life, and there’s absolutely no evidence he did. But I wonder if his overall distraction could have led him to make a mistake. It’s mistakes that so often lead people taking prescription drugs to make a fatal mistake.”

All that’s left to do is wait and see what the coroner’s report has to say before we leap to any conclusion.