Miley Cyrus Ready To Start A Family, Wants To Have A Baby Urgently 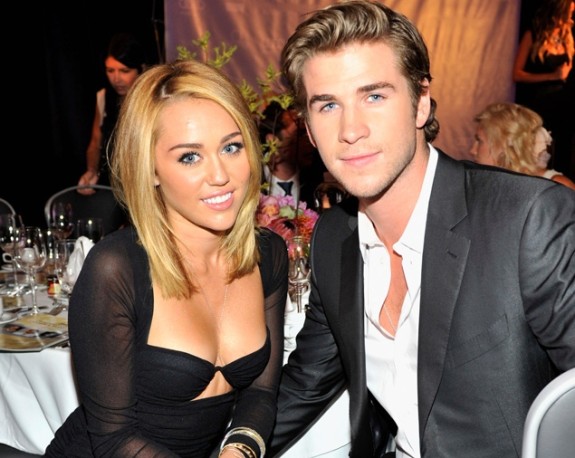 Miley Cyrus seems to be rushing everything right now. Last month, she shocked her fans when she announced that she was engaged to on-again, off-again boyfriend, Liam Hemsworth, and now she’s already planning to have a baby by the Hunger Games actor. According to UsWeekly, the two are not stopping for anything or anyone – they’ve made it clear that they want to start a family as soon as possible.

“Miley and Liam really want to have a baby quickly,” a source told US Weekly. “They are both mature and ready for this. Miley is 19 going on 40.”

Hemsworth recently gave a speech at the Australian Film Awards 2012, where the actor accidentally said he was married to the starlet, saying: “I was fortunate enough to get called back in to read with my now-fiancée, who I recently got engaged to. And we read together and fell in love and now we’re married.”