Emily Maynard Did Not Want A Proposal, But Accepted One Anyway 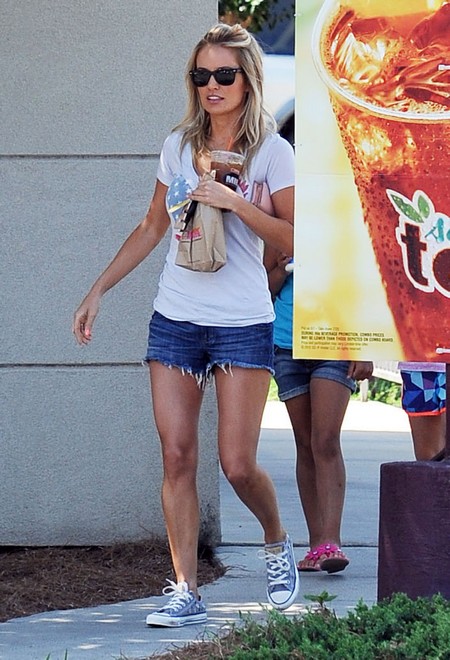 The Bachelorette is a campy show, filled with clever editing, faux dramatics and Chris Harrison’s off-tempo hosting skills. Many of the contestants believe in love, we guess that’s the reason they enter the show, but very few actually think they will fall madly in love and become the interviewed criers on a Discovery Channel about “Couples Who Kill”.

Okay, we’re taking it too far again, we know. No, none of the contestants ended up killing someone, but Emily Maynard went into the show with a killer attitude – she wasn’t going to accept any proposal when she was done. Emily has been through the entire show before and things ended a bit awry for her, so it wasn’t a surprise that Emily was a bit more cautious this time around.

It is rumoured that Emily actually did accept a proposal from one of the gentleman left on the show. According to a new Us Weekly article, Emily “entered the [finale] day hell-bent on not accepting anyone’s proposal.” It seems that Emily was really in love with Jef Holm and Arie Luyendyk and she wanted to choose someone who could be good to her and Ricki (Emily’s son).

The final rose ceremony is this Sunday and we already know who Emily is choosing, but we’re not going to let you in on that little secret. You could always visit our sister site Celeb Dirty Laundry and see who Emily chose if you really wanted to? You could do either that or Google, because information is hot.

Prepare yourself for the “most dramatic rose ceremony ever”, this coming Sunday on ABC.

Renier132 posts0 comments
You might also likeMore from author
The Bachelorette