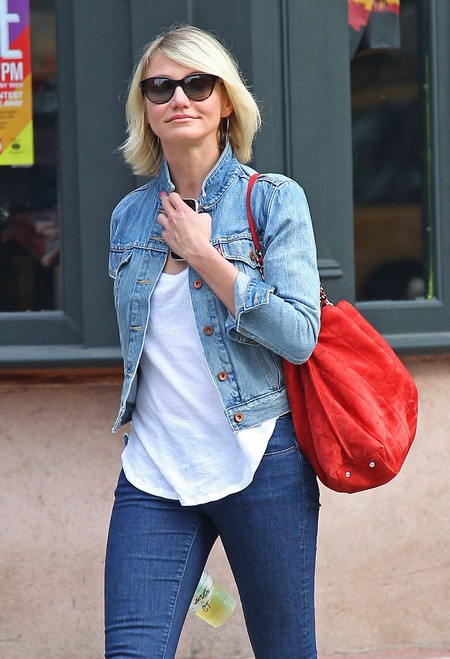 Cameron Diaz has been spotted on a date with a mystery man which reportedly looks like ‘Family Guy’ creator Seth MacFarlane.   Cameron, 39,  was seen getting cosy with the unknown “handsome and athletic” man at Rao’s in New York on Monday (16.07.12).

Cameron was recently linked to P. Diddy, and has previously stated she would rather be heartbroken than never fall in love.

She said: “When I was going through a bit of heartbreak a little while ago, I said to a friend, ‘Wow this really hurts’ and he said, ‘That just shows you what your capacity for loving is.’ After that, the heartbreak felt different to me, because then it became about abundance, not deficit.

“I would rather have my heart broken a thousand times than never love at all. I have so much love to give – I’m not empty of love, I’m full of love.”

What do you think are Cameron and Seth dating?  Hit the comments and let us know your thoughts!