Russell Brand Talks Sex Life To Katy Perry, Joking That She Was Up For Many Things 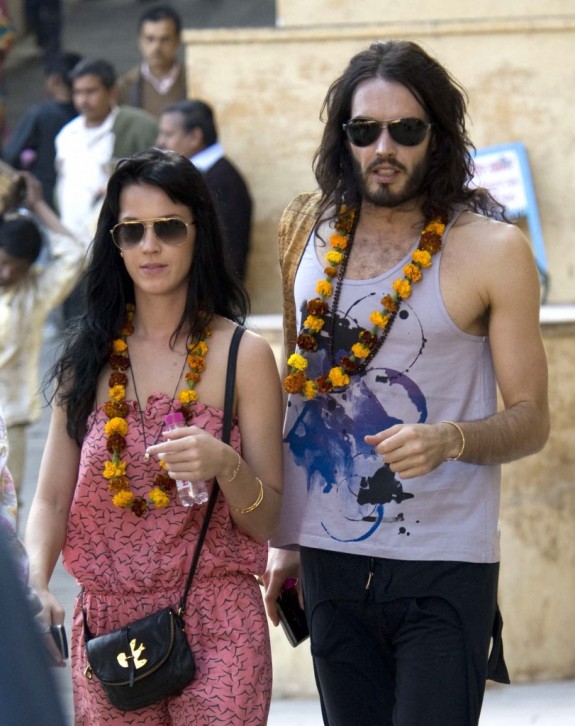 Russell Brand joked that Katy Perry loved to have sex with Russell Brand in a wheelchair. But how far does that joke actually? Could it be the truth after all? Ha. Who knows? Brand made an appearance on Howard Stern‘s radio show, where the two discussed the comedian’s divorce – which we reported to you yesterday – and other things, such as what the couple’s sex life was like.

In the interview, Russell had said that he thinks Katy’s new song ‘Wide Awake’ is a “nice song,” before adding that he tries to stay away from questions, regarding his relationship to Perry, because he doesn’t want to make her upset in an interview.