Spice Girls Set To Perform At Olympics Closing, Mel B Holding Group Back With ‘List Of Demands’ 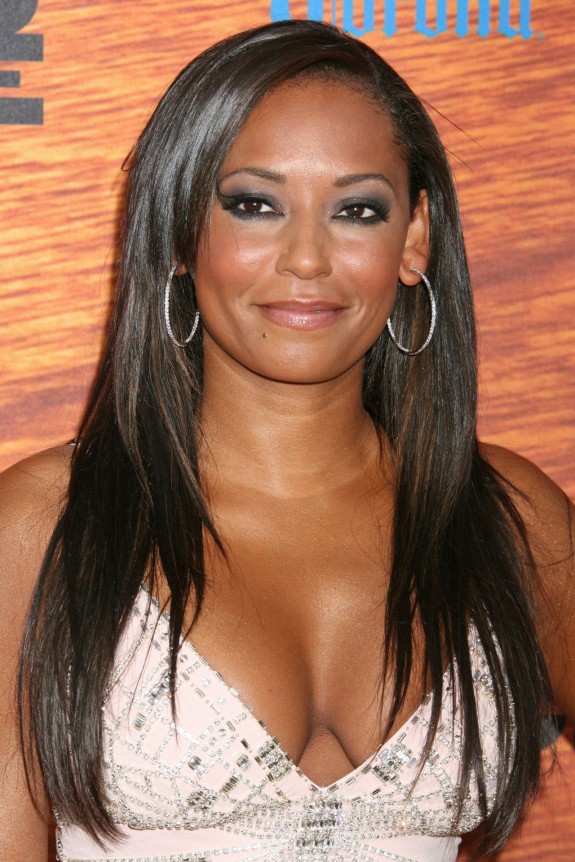 Mel B has reportedly handed over her list of demands if they want her to be part of the Spice Girls reunion show at the Olympics closing. The girls had been approached with the offer several months ago but denied that they would be signing it, due to their ongoing solo projects.

However, finding out that all four women, excluding Mel B, will be in London to enjoy the London Olympics, have gathered together to discuss plans on closing the big show, after the offer came back around, hoping they’d change their minds.

According to sources, everyone in the band is up for it, except Mel B. The singer, formerly known as Scary Spice, is ‘holding the band back’ with her diva demands and outrageous list on having her entire family flown to London to see the show, her personal stylist have transportation – including flight costs – to the event, to name a few.

“The delay has nothing to do with Victoria or Mel C – it’s down to Mel B,” a source told The Sun. She’s told organisers that if they want her at the show they are going to have to fork out for a stack of unreasonable demands.”

“She wants her friends and family flown from all over to see the gig and wants them to have backstage access. And her rider, which includes a demand for a personal stylist to be flown wherever she goes, is ridiculous.”

Whether or not they’ll be an announcement later this week to confirm the news that the group are reuniting one last time, it’s unclear. If Mel gets her act together and doesn’t act like a brat, it will definitely be happening. Surprisingly, Victoria Beckham is so excited to be back on stage with the band at the Olympics.