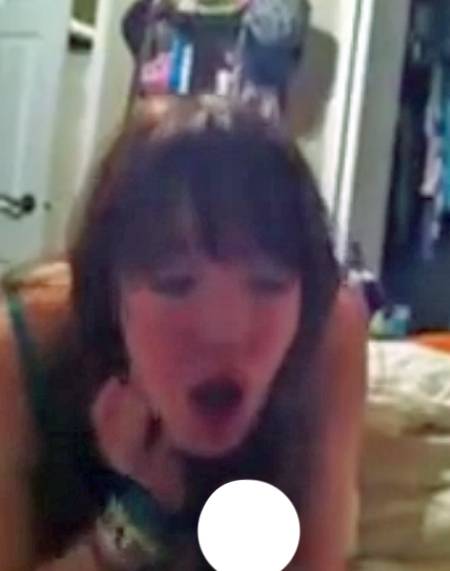 Carly Rae Jepsen has dismissed rumors that she’s starring in a sex tape, which supposedly leaked on the internet. The ‘Call Me Maybe’ singer seemed to have been shocked at the news on finding out an unidentified woman is claiming that the sex tape which surface recently, is indeed Jepsen.

Carly sees it different though. The Canadian starlet took to Twitter to set the record straight and clear the rumors that there was a tape of her out in the world, saying: “Crazy morning. Discovered that someone put up a sex tape claiming to be me. Ridiculous. Obviously not me.”

Carly recently said she has never given out someone her number, even if she liked the person very much – saying that it would be “really awkward”: “I’ve done brave things for love before or for the possibility of the idea of love, but I’ve never quite done that and I’m pretty sure now that I never can because that would be really, really awkward,” Jepsen said.