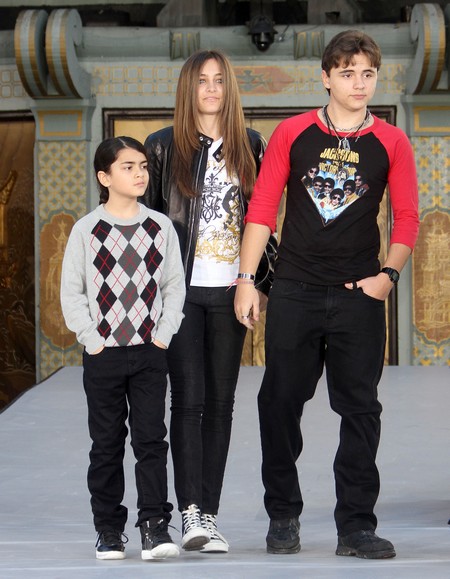 It looks like the Jackson family is in a state of upheaval.  Katherine Jackson was originally given custody of Michael’s three kids, Prince, Paris and Blanket, but she disappeared over a week ago leaving most of the family scrambling.  There is proof that Katherine is in Arizona staying with her daughter Rebbie but now even the estate’s executors want a temporary guardian assigned according to TMZ,

Randy Jackson was rumored to have wanted the executors completely replaced so that he could get his hands on the estate.  The likelihood of that happening is slim to none because even if they were somehow removed, the newly appointed executor would need to have a background in finance, something Randy does not have.

Do you think the legal wrangling is really about the safety of the kids or does it have more to do with the money?  Why would they report Katherine as having been kidnapped?  Maybe she is having health issues that are impairing her judgment.  Let us know your thoughts about this weird story in the comments below.