Eva Longoria On Working: ‘I Only Like Doing It When It’s Meaningful’ 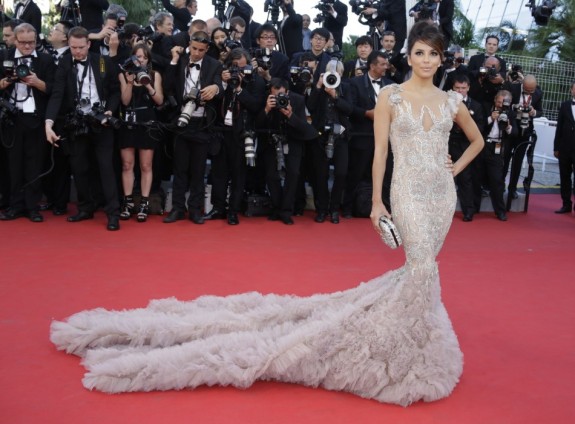 Former Desperate Housewives starlet, Eva Longoria has said that she only considers taking acting roles if they are meaningful, alongside people that she would get along and enjoy working with. The actress, who wrapped filming Desperate Housewives last season in May, continued that since leaving the show, her work schedule has become more hectic than it was while she was still on the ABC drama.

“I live day to day. I live moment to moment so I don’t really think about ‘what’s your 5-year plan? what’s your 10-year plan?'” Longoria said in an interview with Parade. I just want to work with people that I love and enjoy. And do work that is meaningful, philanthropically as well. As things go on, those are my focuses.”

On her crazy schedule since DH wrapped its final season: “I thought it would slow down [career] and it hasn’t. I was in Europe for two months right after the show at Cannes, then I had to go to Monaco, and then I had to go to London, Paris and Spain. So I was working throughout,” she explained.

“It was interesting since I thought I would have more downtime. I’m shooting a movie in November so I’ll have some time before that, though I’m working with the Obama campaign pretty much every weekend until then,” Eva added.