Bruce Jenner: ‘People Only Know Me For Being Kim Kardashian’s Stepdad’ 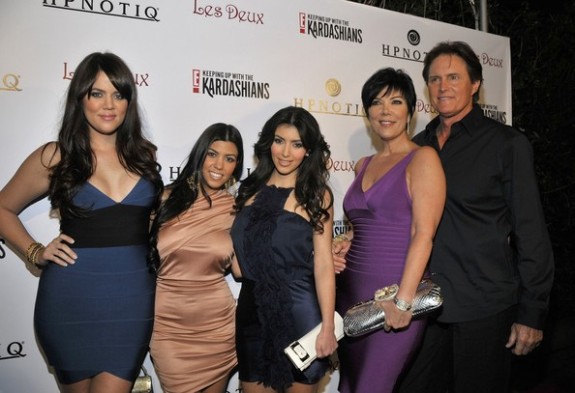 Bruce Jenner has said that a lot of people who love watching Keeping Up With The Kardashians, only know him for being the Kardashian’s stepdad. However, despite the fact that Bruce has won several gold medals for his work and achievement in the Olympics, it doesn’t bother him as being a father is his main priority at the end of the day.

Jenner, who will be taking on the Olympics as an E! News correspondent on Friday, also told Parade that nothing can compare to actually being part of the Olympics – the work that goes into such goals in life is extremely hard – making them unique, while having a reality show may gain you a little bit of fame.

“There’s a huge audience who only know me as Kim [Kardashian’s] stepdad, which is fine. Being a dad is more important than winning the Olympic Games,” he said.

Jenner added that being in the Olympics has got nothing against appearing in a reality show, which may gain you a little fame, but the games continue to be challenging and unique by “taking on the world” doing so. “The Games are so unique – you take on the world,” he explained, adding: “Reality TV is not that big a deal, but it does bring you fame.”

Keeping Up With The Kardashians airs Sundays on E!