Katherine Jackson: ‘I Was Not Kidnapped, I Needed A Break’ 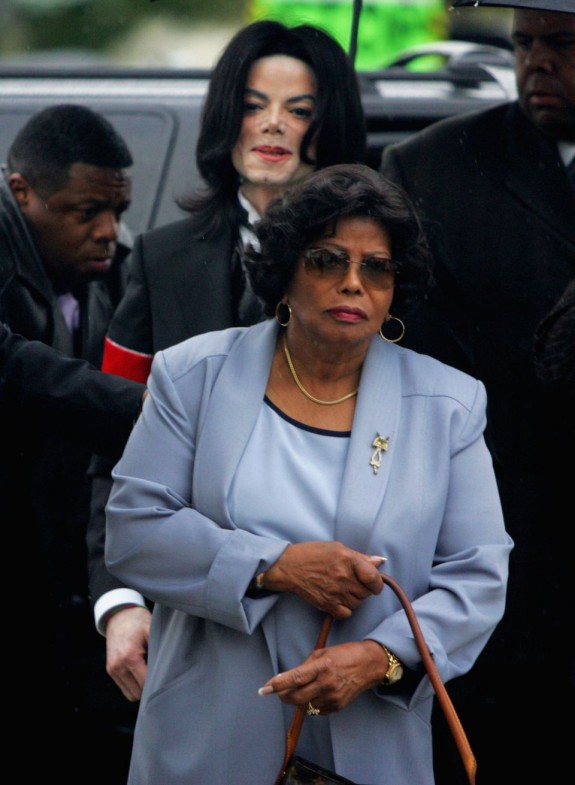 Katherine Jackson, mother of Michael and the other greedy siblings, has spoken out for the very first time since going “missing”. Katherine who left Michael Jackson‘s three kids, Paris, Blanket and Prince, for 10 days to head to Arizona “on doctor’s orders” has said that her children would never kidnap her.

“I am devastated that while I’ve been away, my grandchildren have been taken away from me, and I’m coming home,” she tells ABC News.

“There are rumors going around about me that I have been kidnapped. I am here today to let everybody to know that I am good and fine. My children would never do anything to me like that.”

The statement she has made seemed very odd, mainly for the fact that it was released just hours after it was announced by a judge she would be losing custody of the children for the time being – the kids are now staying with their 34-year old cousin, TJ Jackson, who told the judge that upon speaking to his grandmother who was in Arizona, she sounded very unusual and used phrases she never usually used.

Close sources to the family have said that Katherine was drugged in Arizona by Randy Jackson, in hopes that it would give them time to sort out their plan on receiving some kind of will from Michael Jackson’s estate – note that Michael didn’t leave anything behind for his siblings or his father. It has been estimated that $1bn will be shared between the children and TJ, who’s currently taking care of the kids, will have the rights to request for partial funds of the money to take care of the three children.