Rupert Sanders’ Father Says K-Stew Fling Wasn’t Anything Serious, Adds That Family Will Get Through It 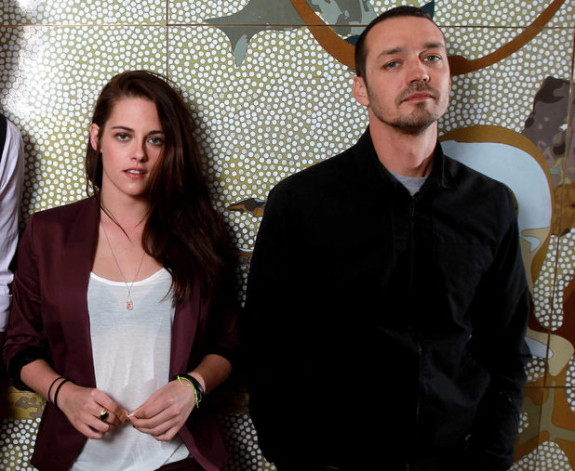 Rupert Sanders‘ father has described the relationship his son had with actress, Kristen Stewart as “a lot of fuss about nothing”. Michael Sanders, who is very close to his son, has opened up about the affair which was so secret that no one had actually known this was going on. However, putting in a good word for his son, Michael adds that Rupert wouldn’t want to lose his family, especially not his wife over something that wasn’t even serious

“From what I gather nothing really happened and it is all a lot of fuss about nothing,” he told People. “I should imagine it was something very brief. She is a very pretty girl and when you work that closely with someone for so long, sometimes things happen.”

Michael continues that despite Kristen confirming the news that she had cheated on Robert Pattinson – putting Rupert Sanders’ marriage to Liberty Ross – his son will remain a father figure and a husband to his family, and he’s sure of it too. “Of course their relationship will survive this,” he said. “This is nothing – they will definitely survive all of this. It is all a lot of fuss about nothing.”

Meanwhile, Robert Pattinson continues to think about his future with Stewart. The actor has moved out of their Los Angeles home since his girlfriend publicly “humiliated” him to the world. But, sources say that there is still hope they will get back together. “[He’s] really depressed. He doesn’t know what to do. He doesn’t know if he should forgive her or not,” a source told US Weekly.

The source added that Kristen is extremely upset with her actions and doesn’t blame anyone but herself in this situation: “Rob’s whole experience of coming into fame was experienced with Kristen. This is going to be really tough. Nobody knows if they’ll stay together at this point. She’s very angry at herself. She’s really not blaming anyone but herself.”