Drake Explains His Decision On Singing In His Songs: ‘I Would Deem Myself The First Person To Successfully Do It’ 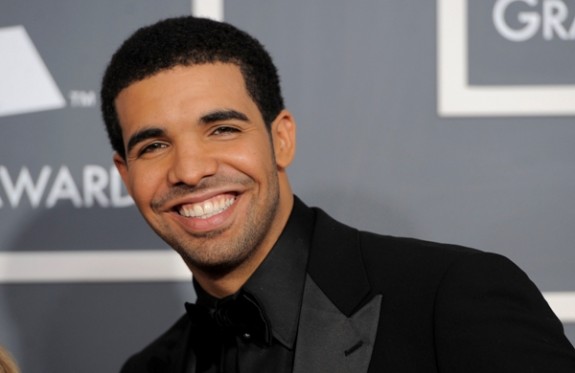 Rapper Drake has praised himself for being “the first” successful rapper to not only spit a few rhymes on his tracks, but also lay down some vocals on songs such as ‘Marvin’s Room’, ‘Find Your Love’, to name a few. Drake’s estimate worth from 2011 was $12 million, so for him to say he is one of the most successful artists to rap and sing would be a fair statement to make.

Talking to TheJC for another controversial interview, the rapper discusses on how he sees himself as an artist, his lyrics, satisfaction with his career and his relationship with his family.

On what separates him from other artists:
There were people who incorporated melody before me but I would deem myself the first person to successfully rap and sing…

On Drake as an artist
It’s not a gimmick. I just sort of exist and people embrace it. I’m one of the few artists who gets to be himself every day. It doesn’t take me six hours to get ready and I don’t have to wake up in the morning and remember to act like this or talk like this. I just have to be me. That’s one of the favorite parts of my life – I’ve done this purely by being myself.”

On his emotional Marvin’s Room lyrics:
That’s me asking, ‘Do I need to get a grip on my life?’. I have friends who are in committed relationships and spend all their time focused on one woman and I’m behaving like that! You start questioning your own morals. I’m 25 and single. I’m not supposed to care about deeper things right now, I’m supposed to be wild. But there are nights when you sit back and wonder, ‘Damn, is this right?’

On his relationship with his family since becoming famous:
That’s one of the things that plagues my mind. My relationship with my family. Am I talking to my mother enough? That kind of thing. Asking myself: ‘Are you changing? Are you a different person?’ Those are my issues now. If I wasn’t famous I don’t think those would be my issues at all. They would be: how am I going to support myself? I wouldn’t be able to get any girl that I wanted. I wouldn’t be travelling the world and I wouldn’t be showered with all this affection.

On whether or not he’s satisfied with where he is now in his career:
I’m always looking for something else. I’m always looking for what’s beyond this point. Not to sound depressing or anything, but I don’t just tell myself: ‘Oh, everything’s all good, man’. Life is good. But I’m not naive. Nothing is all good.

So, he can sing and rap. Too bad he can’t act! (Degrassi: Next Generation)
Continue Reading