Kristen Stewart Begs Robert Pattinson To Take Her Back 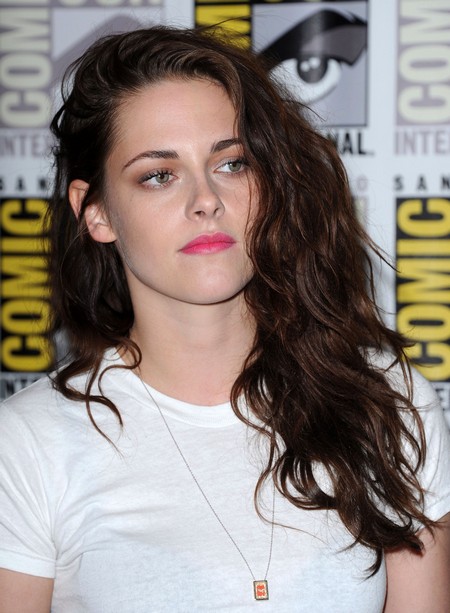 Kristen Stewart popped the champagne and destroyed a few lives and relationships in the process. She was caught cheating on her permanent beau, Robert Pattinson, with her Snow White and the Huntsman director, Rupert Sanders. The blogosphere has been swirling like a rip tide from hell with rumours about the break-up. There’s been speculation, finger pointing and flame wars. Fans from both sides of the camp declared all out war on one another and played a game of Risk on the internet to alleviate their anger.

Robert moved out of their Los Angeles home, but now it seems that Kristen has left the house as well. A source close to the situation said on Saturday, “It’s all about being on neutral territory while she tries to win Rob back.” Did Kristen play too much Call of Duty or something?

Stewart is also reportedly doing everything in her power to win Robert back. She has been begging, pleading and rolling around on the floor like Mariah Carey. She is doing everything she possibly can to prove to him that the cheating will never happen again and is begging him for a second chance. All this is very strange, seeing that Sanders will be directing the sequel to the film, with Kristen being in the cast again. There have been rumours of the two being spotted again, but according to Kristen, it’s not true.

Who to believe? What to do? Please put us out of our misery and have Kristen never work in Hollywood again? We cannot bear to witness another slaughtering at the abattoir of horrible acting.

Let us know in the comments below if you would take this woman back if you were Rob.