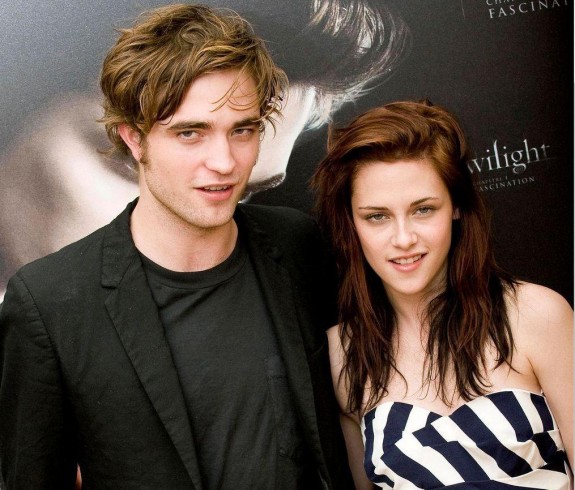 Kristen Stewart, most hated woman in Hollywood? Say it isn’t so. According to The Sun, the actress has become the most-hated woman in showbiz after UsWeekly exposed her relationship to director Rupert Sanders in their latest issue. Following the news of her cheating, a devastated Robert Pattinson felt betrayed and embarrassed by the whole situation, and as we all know, Twi-hards wouldn’t have been pleased with the news either.

A source explains to the tabloid magazine that females have been looking for reasons to hate on Kristen ever since it was revealed she was dating Robert, and now they finally have a valid point. And while it has been said that Stewart’s career in the film industry will be affected by this, many fans will boycott her movie because of the cheating scandal.

“Kristen’s the most hated woman in Hollywood,” a studio source told The Sun. “Female moviegoers have been looking for a reason not to like her and now they have it. Lots of Rob’s huge army of female fans will boycott her films. It’s going to be a long road for her to come back, professionally as well as personally.”

Meanwhile, Kristen closest friend and film producer Giovanni Agnelli has urged people and the media to stop making the story bigger than what it is, adding that the actress had no kind of sexual contact with Rupert apart from being kissed on her back (as seen on UsWeekly’s magazine cover).

“I’ll say right now what the manipulative media isn’t saying… Kristen Stewart did not have any type of sex with Rupert Sanders,” he wrote on Twitter. “The spin that keeps growing on this story is staggering. There was NO on set affair. Stop printing LIES.”