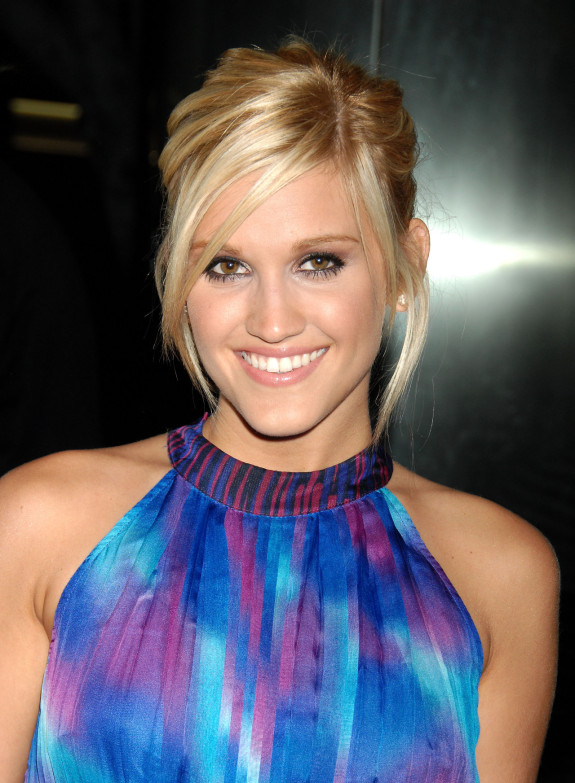 The X Factor USA has started its search for two new presenters, as we all know, Steve Jones didn’t do such a good job in the first season’s run, while Nicole Scherzinger decided to become a judge on the show instead, only to find out that she’d be facing the axe later on. Her former co-worker, Ashley Roberts has been linked to the female presenter role, while 106 & Park’s Terrence J will be scooping the male role.

Terrence announced that he would be leaving the BET show, which has since seen him move to different ventures, such as co-host E! News and expand his acting career in upcoming movies. Meanwhile, Ashley has been on the down low, but network producers have said that they are interested in Roberts, seeing that they believe she has what it takes to fill the role of a good female presenter.

Nothing has been confirmed as of yet, but an announcement is expected within the next three weeks. Terrence recently revealed his plans after wrapping his last few live episodes on 106 & Park: “Right now, I don’t want to think of the next thing,” he told E!.

“My first process before I make any decision or even think about anything is to take some time with my family who I’ve neglected a little bit too much and getting away. I’m going to take the month of August off and get away from it all. And then I’ll come back and figure out what’s next.”