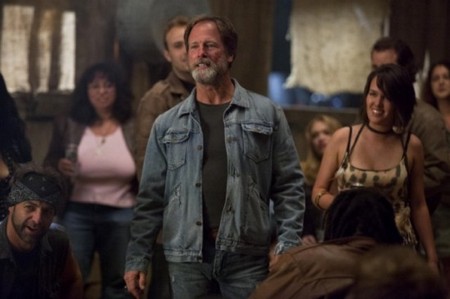 I am so bloody sad we are in the countdown to the finale of my favorite show True Blood, only four more episodes left!  So many questions are still unanswered and so many character’s futures are in jeapordy. Tonight on HBO is another episode of True Blood called ‘Everybody Wants to Rule the World.’  On tonight’s episode as the Authority proceeds with Lilith’s plan, Eric plots his escape. Gran directs Sookie to a clue to her parent’s murderer. If you missed last week’s show called “Somebody I Use To Know” we have a full and detailed recap here for you here!

Tonight’s episode is going to be another bloody exciting one, that you won’t want to miss, so be sure to tune in for our live coverage HBO’s True Blood tonight at 9PM EST!  While you wait for our recap hit the comments and let us know what you think of True Blood season 5, so far!