Justin Timberlake Is Working On A Third SOLO Album 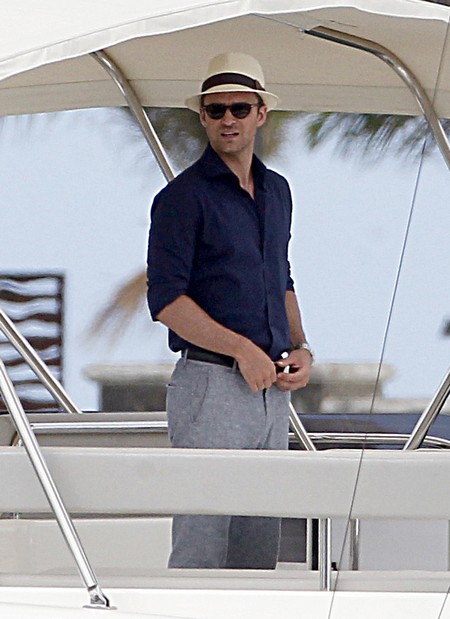 Justin Timberlake  has been spending most of his time the past couple of years concentrating on his film career.  However, lately he has been working with producers Timbaland and Jim Beanz on a set of “crazy” tracks for his third solo album.

Jim told website Digital Spy: “When I get back to the States I’m going to be helping out on ‘Shock Value 3’ with Timbaland and the Justin Timberlake project.

“It’s still in the early stages, but they have a lot of tracks. While I’ve been over here in the UK they’ve been working, so by the time I get back they’ll have a whole load of ideas and I’m going to have to catch up!”

This will be Justin’s first record since 2006.  Justin was seen last month filming on the set of “Runner, Runner” in Puerto Rico

Are you excited for a new Justin Timberlake album?  Hit the comments and let us know!