Rihanna Axed As The Face Of Nivea Due To Inappropriate Behavior 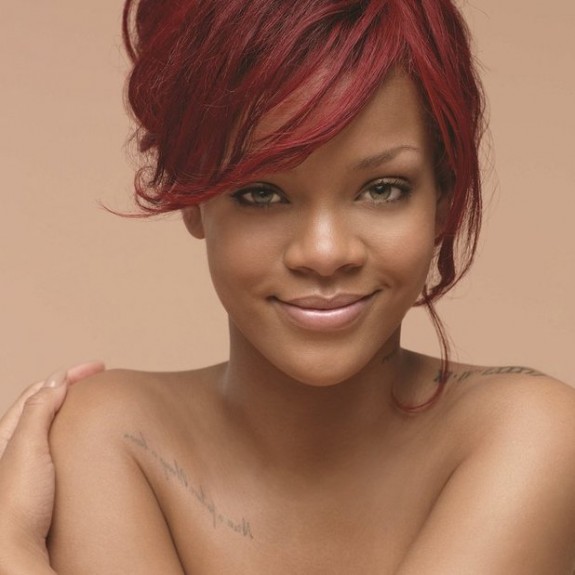 Rihanna wasn’t kidding when she said she is a good girl gone bad -but it looks like her paycheck will be decreasing since her deal with Nivea has come to an end, it has been confirmed. The singer, who first became a spokesperson for the brand in 2010 has been axed due to her inappropriate behavior in the media, which has damaged the Nivea company, which is not what they stand for.

It was clear from the beginning that Rihanna loved to party – before she even signed this contract. However, it has come to the point where the new people in charge of the brand are no longer wanting to have someone with a foul attitude to promote the products they offer. Stefan Heidenreich, the new head of the company declared that it would be best for the singer to be axed:

“The advert starring Rihanna was a no-go. I do not understand how Nivea can be brought into association with Rihanna,” Heidenreich told German media, as it had been quoted by Daily Mail. “Nivea is a company which stands for trust, family and reliability.”

Rihanna shouldn’t be too upset as her million dollar deal with Armani is still going strong – they don’t seem to care about her bad girl attitude and her wild partying. In fact, they’re probably embracing it because it gets good publicity! Nice one!